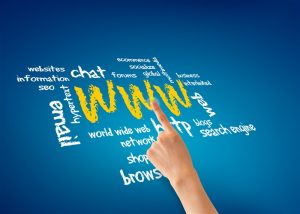 Managing the reputation of a corporation isn’t any small task within today’s oftentimes complex realm of instant communications online. The Web and social media websites like LinkedIn and Glassdoor – not to mention the plethora of traditional media and blogs, will make the process of managing and monitoring the reputation of a corporation a formidable task requiring a serious strategic investment of budget and time, along with proactive planning.

Most specialists are of the exact same mindset: if the corporation assigns a cross-functional and dedicated team of reputation managers, risks may be mitigated and managed more easily. If those managers aren’t in place – reacting to a crisis might well be harmful and more-costly to a company’s reputation and perhaps its bottom-line. Since risks may arise from any area, various perspectives are perfect for addressing and identifying reputational risk, according to CR magazine reports. This may include the marketing and PR teams, but additionally departments like quality control, finance, legal, security, and much more.

Given the complex platform in managing the reputation of a corporation, the Reputational Risk Report by Standing Partnership & Edison Research for 2016 and as reported by the Corporate Responsibility Magazine (The CR), surveyed 1,000 execs to obtain their thoughts in monitoring, managing, and owning risk management. The following were some intriguing results:

• The Report discovered 78% of executives think their corporation will do ‘an outstanding job of managing and building its reputation.’
• Only 53 percent gave likewise grades to the business for identifying risks
• The report stated that 28% of executives think the responsibility of reputation management ought to fall to the CEO/president.
• Most businesses reported that they have several teams that are responsible for managing risks.
• An intriguing find displayed that many respondents (71 percent) reported their corporation deals with reputational risk without having to seek outside counsel. But, the same executives additionally stated that ‘presenting a 3rd party to perform a reputational risk audit ensures a more accurate scan by having to avoid the blur of bias.’

Also, the Reputational Risk Report measured the CEO and COO’s attitudes concerning the reliability and function of reputational managers.

For more information on reputation management contact Soaring Away at (910) 471-5030. 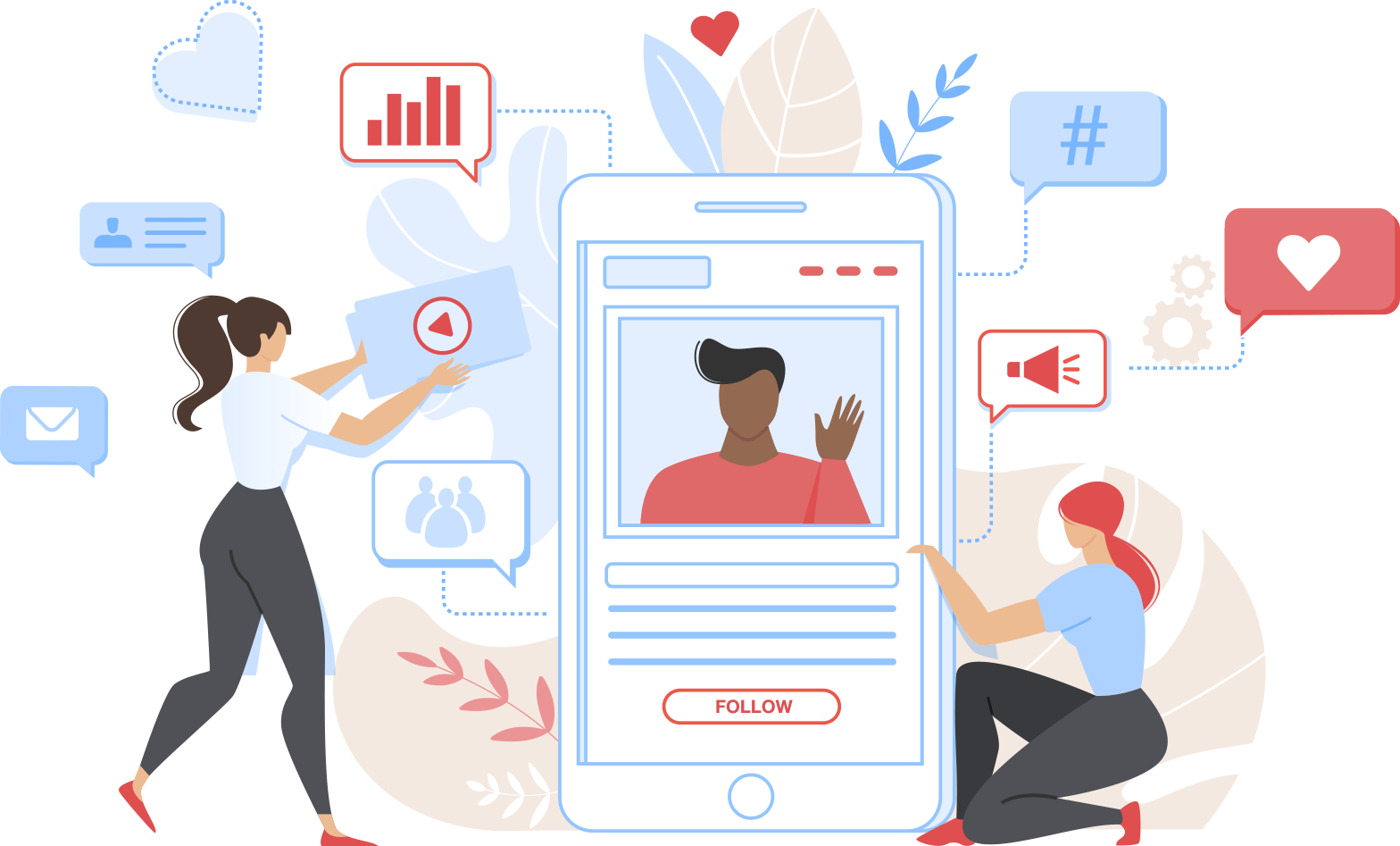